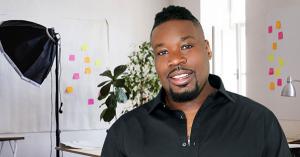 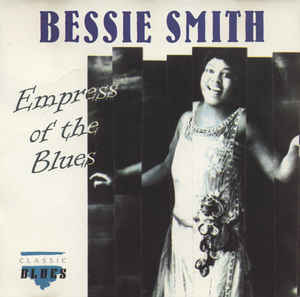 Bessie Smith Empress of the Blues

I have always been moved by women in history…”
— Lindsay Guion, CEO of Guion Partners

NEW YORK, NY, UNITED STATES, March 30, 2021 /EINPresswire.com/ — Lindsay Guion is the Founder and CEO of Guion Partners, a leading talent representation firm that helps artists grow their careers by providing experienced management and assistance with merchandising, touring, sponsorships, and brand endorsements. In honor of Women’s History Month, Lindsay Guion encourages women in the music and entertainment industry to share their experiences and accomplishments as they pave the way for change.

Women’s History Month is a celebration in America that takes place from March 1st to 31st and highlights women throughout history who have left a lasting impression on culture and society. “While it is true that we should celebrate women every day, an entire month devoted to women’s empowerment is vitally important to inspire girls and young women around the world,” says Lindsay Guion. Throughout his career, Lindsay Guion has managed several outstanding female artists, including but not limited to Mya, a well-known singer, songwriter, dancer, producer, and actress. “However, there is a noticeable disparity between men and women in the music industry as females consistently receive lower pay, are outnumbered at music festivals, and hold fewer executive roles,” he explains.

According to one study featured in Forbes, women make up just 21.7% of artists, 12.3% of songwriters, and 2.1% of producers. Guion is one of the few managers actively working to increase female representation as males dominate key roles in the entertainment sector. “I have always been moved by women in history and am proud to call myself a feminist. Bessie Smith, in particular, has always been a source of inspiration, and her legacy can be felt throughout my work.” Guion explains. “Bessie Smith is among some of the most influential black musicians of the early 20th century and was dubbed the “Empress of the Blues.” As an Entertainment Advisor of her Estate, Lindsay Guion continues to advocate for her contributions to black music and the music industry at large. Lindsay Guion has even launched a scholarship program in her name, called the Bessie Smith Scholarship, which provides financial aid to eligible post-secondary students in the United States and Canada.